The mission of the TAEA Visual Arts Scholastic Event is to recognize exemplary student achievement in the Visual Arts by providing art students and programs a standard of excellence in which to achieve. For Jr VASE students are interviewed by a certified art judge and then the interview and artwork scores are combined to make an overall rating or score. This year the interview process with done digitally.

This year, there were 760 entries for Region 4S Jr VASE. Any student receiving a score of 4 received a medal to honor, the highest level of scoring in the competition. Out of the 760 entries, 181 students were awarded this honor (24%). From these winners, ten percent were chosen as platinum winners.

We are honored to announce that out of the twelve middle school students that submitted their artwork, all twelve placed highest honors in the competition and were awarded gold medals. One of our students, Lexi, was chosen as a platinum medal winner! 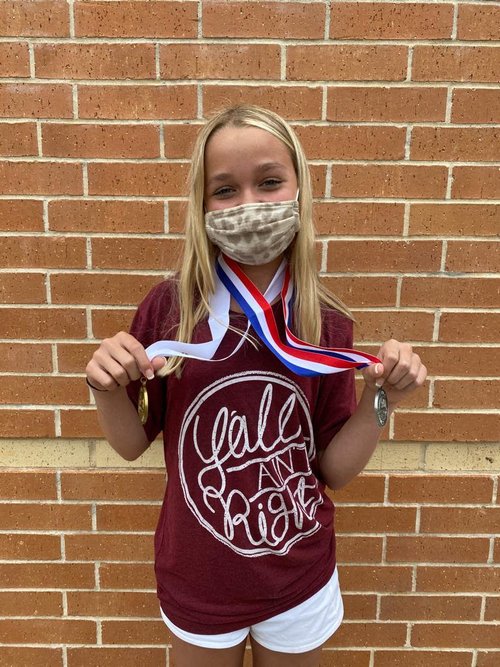 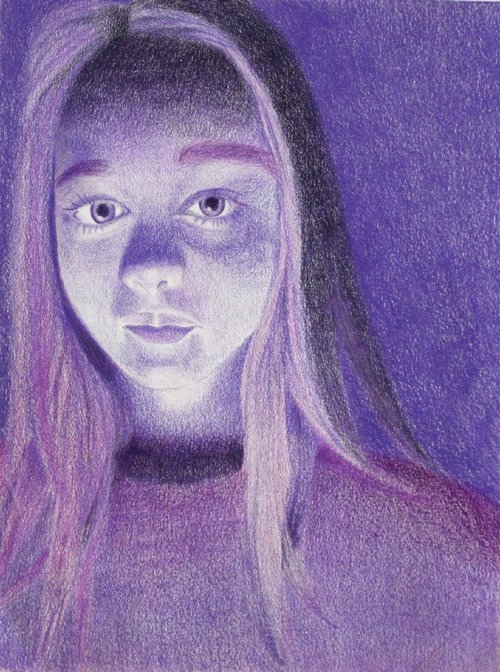 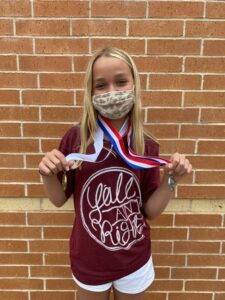 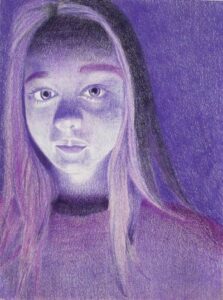 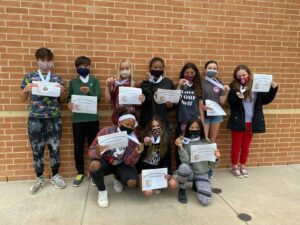 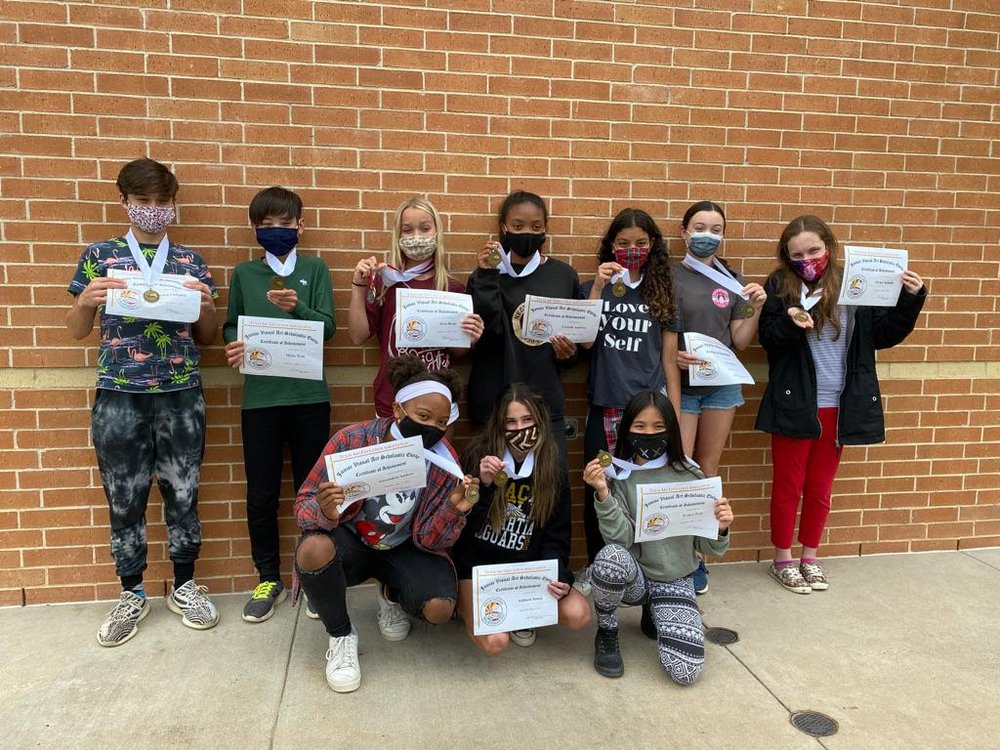 Congratulations to these students and teachers for a job well done! 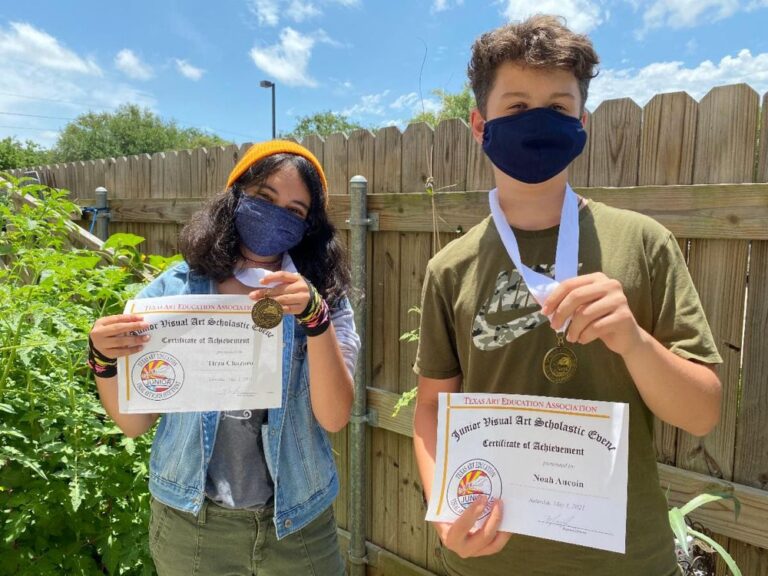